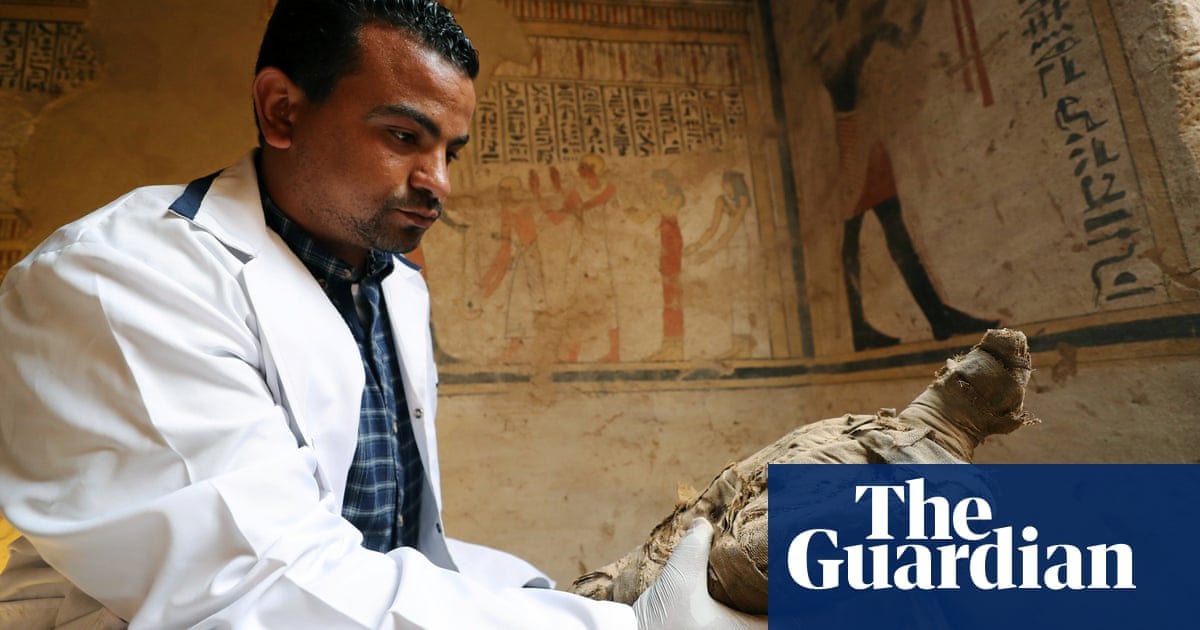 *More than 4 million sacred ibis mummies have been found in the catacombs of Tuna el-Gebel and 1.75 million have been discovered in the ancient burial ground of Saqqara. The vast majority were votive offerings to the god Thoth.*

*“The ibis was considered [to represent] the god Thoth, the god of wisdom, the god of magic, the god of judgment, writing all sorts of things,” said Sally Wasef, a research fellow at Griffith University in Australia and first author of the research.*

*“If you had a boss that annoys you and you don’t feel like you are getting a good judgment from him or you want fairness and justice, you go and ask Thoth to interfere and in return you promise to offer him an ibis, a mummified ibis, in his annual feast.”*

Who amongst us doesn’t have good cause to curry the favour of Thoth, I ask? Perhaps there’s a tradition for us to reignite, or at least a pop-up store in King George Square that’s slightly more interesting than Pepsi Max or Christmas decorations?

some walks you have to take alone - #Fujifilm #Brisbane

Guide: tourist attractions near me